The Archives holds patents coverings some of history’s most important and life altering inventions. Browse through our picks and learn the history behind American inventors. Bookmark us to find all the content you may have missed from past weeks – or the content you want to see again! 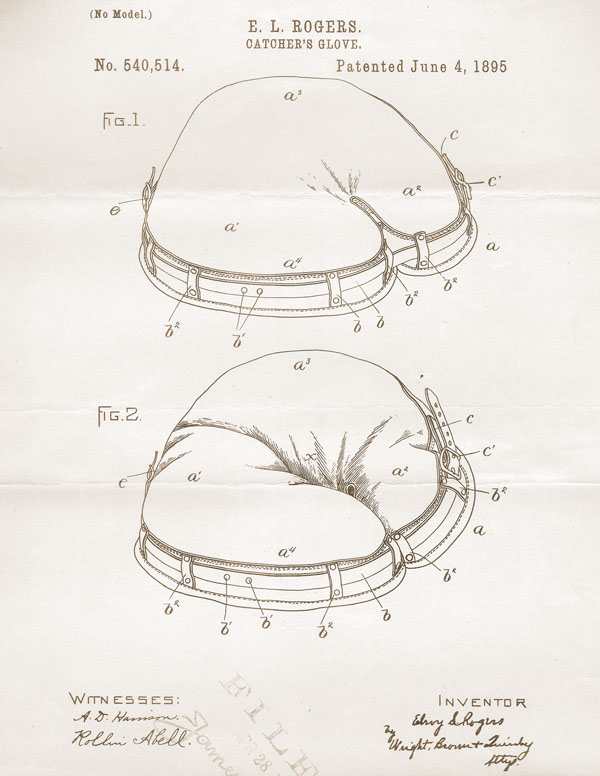 Sports are as American as apple pie and entrepreneurship. The evolution of sports equipment is sometimes as big as the game itself. Many inventors and their patents have impacted the sports world. Two competitive innovators in particular, Victor Sporting Goods Co. and Rawlings Manufacturing Co., were apparently a little too enthusiastic about their contributions. This patent for a catcher’s mitt ended them both in court with a judge as referee.

Learn what happened when Victor Sporting Goods took Rawlings Manufacturing out to the ball game (and then to court).

This 1910 patent demonstrates the partial voting that some states allowed women in the years leading up to the ratification of the 19th Amendment. This machine recognized whether a voter was a man or woman, and gave men a full ballot and women a partial ballot. While partial suffrage states are no longer in play, obstacles to voting persist today. We’ll take a deeper look at this in our program with the National Association of Secretaries of State on August 27 at 5 p.m. ET. 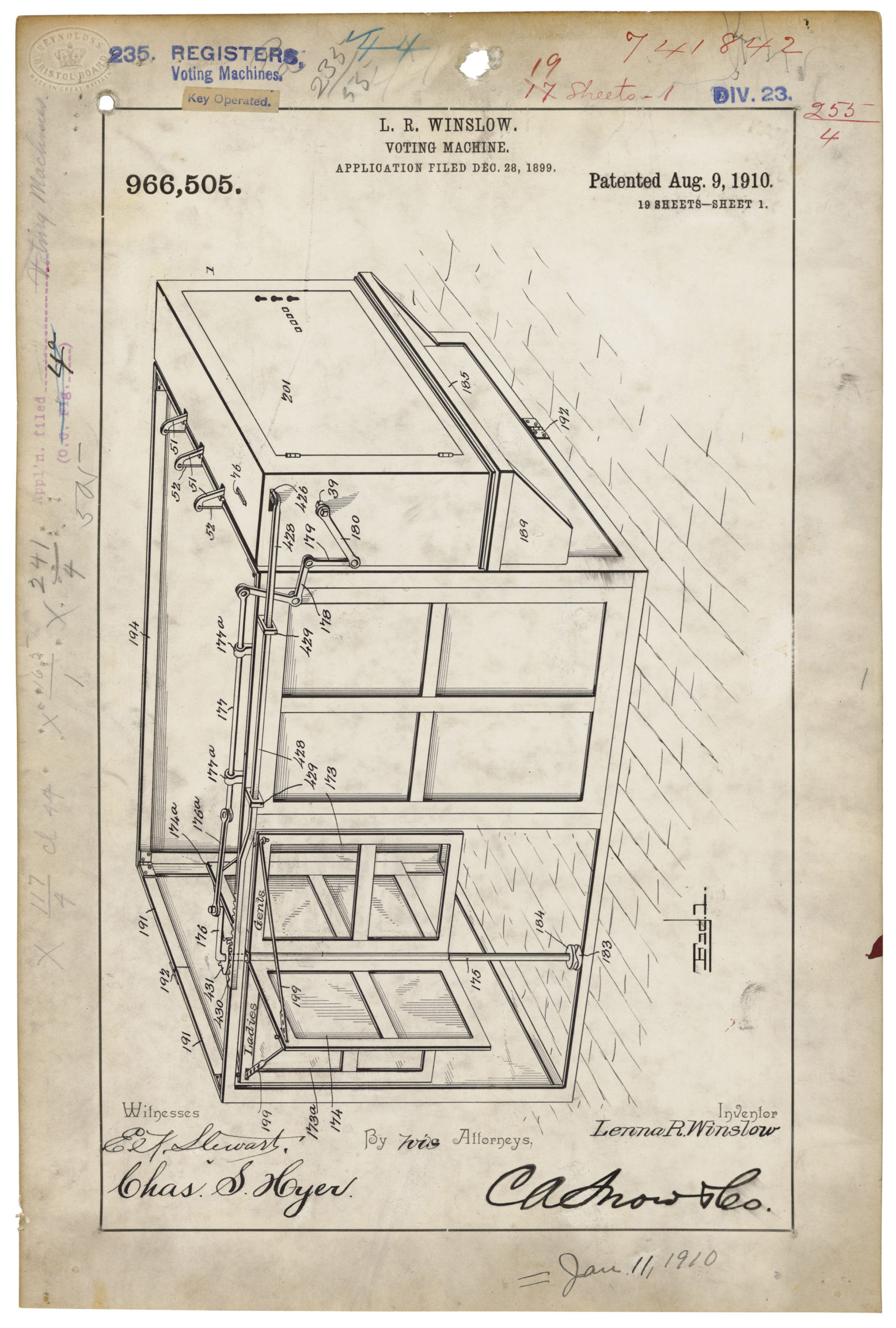 If your dad is hard to shop for and you’re at a loss for a Father’s Day gift this year, fear not! With thousands of patents in the National Archives holdings, we’ve got just the quirky inspiration you need for your dad no matter his interests.

It’s the source of that iconic smell when you walk into a movie theater. Check out this 1882 patent that movie night wouldn’t be complete without!

Space exploration would not be possible without incredible feats of innovation, science and technology. In fact, we could have never reached the moon without the creativity and imagination of Robert H. Goddard, who invented the first liquid propellant and multistage rocket engines in 1913 and 1914. After many more iterations and innovations, Goddard successfully flew the world’s first liquid propellant rocket in Auburn, Massachusetts in 1926, leaving an indelible mark on space exploration.

Necessity is the Mother of Invention

Inventor and trailblazing Civil Rights activist, Marjorie Stewart Joyner was among the first African American women to receive a patent.

Marjorie Joyner was the first African American to graduate from the A. B. Moler Beauty School, where she met hair care mogul Madame C. J. Walker. While teaching for Walker Beauty Schools, Joyner patented the permanent wave machine.

Joyner taught for more than 50 years and was devoted to her students. She founded the Alpha Chi Omega Sorority and Fraternity for beauty culture students in 1945 and, a year later, the United Beauty School Owners and Teachers Association. She later helped draft the first cosmetology laws for the State of Illinois and was a founding member of the National Council of Negro Women.